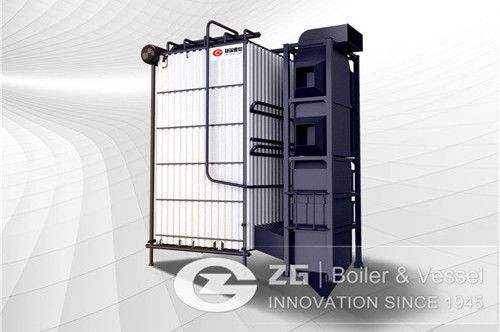 The 20-100 ton rice husk/straw biomass boiler developed by ZBG can adapt to the burning of a variety of rice husk straw fuels, solving the problems of slagging and ash accumulation.

As society's demand for energy grows, fossil fuels, the main source of energy, are rapidly declining. Therefore, finding a renewable alternative energy source has become the focus of widespread concern in society. In this context, the use of agricultural solid residues such as rice husk, straw, coffee husk, wood fuel, wheat straw, sugar cane bagasse, palm shell, among others, has been widely studied as an alternative energy source in order to decrease the use of fossil fuels. The 20-100 ton dhl series biomass boiler developed by ZBG adopts self-supporting angle tube structure, which inherits the reliability of water circulation of angle tube boiler and saves steel. It can also adapt to burning various straw types. Fuel, with anti-corrosion, anti-slagging, anti-ashing and so on.

The composition of the rice husk and the reactions that can take place in the combustion chamber and on boiler tubes are major contributory factors to the level of sintering, slagging, fouling and corrosion. It is thus very important that ash elemental analysis; a good knowledge of ash composition, and the impact these have on the boiler at high temperatures and pressures are taken into account in the initial boiler design.

The calorific value of rice husk straw fuel is considered to be 17000 KJ/kg. The fuel consumption of this 20-ton DHL series corner tube boiler produced by ZBG is about 3200kg/h, which saves energy by 20% compared with the use of coal resources. And the cost of using biomass fuel is also low, and the pollution emissions are low.

Biomass resources are widely distributed and suitable for local development and utilization. At present, the development of biomass energy combustion technology suitable for various industrial boilers will have positive significance for saving conventional energy and optimizing energy structure. 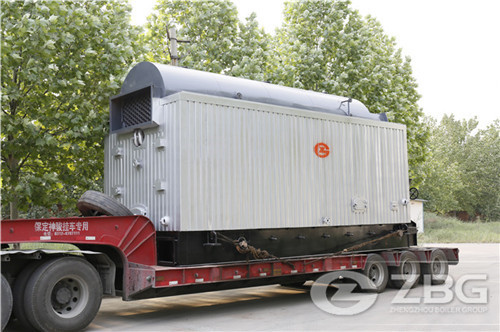 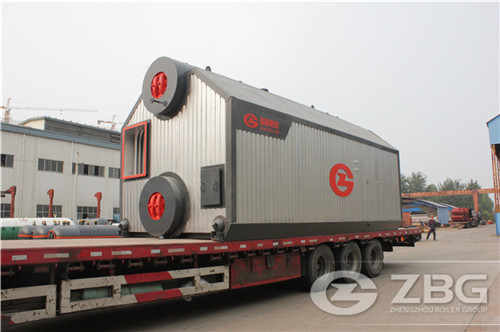 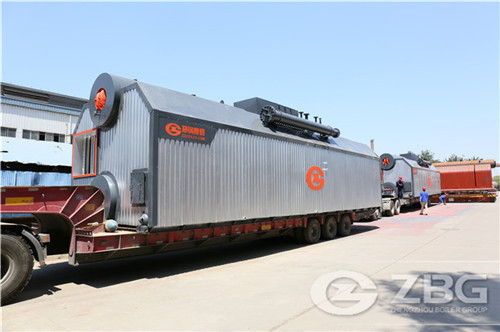